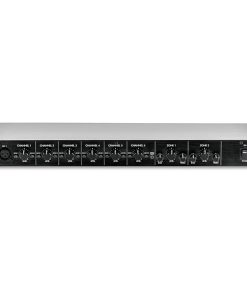 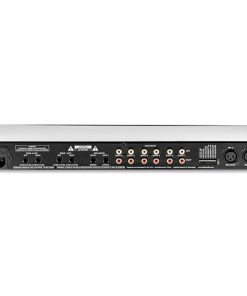 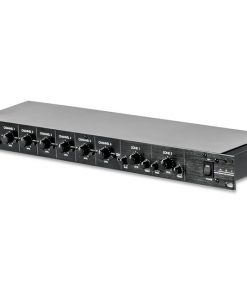 The ART MX624 Six Channel Stereo Mixer with Two Zone Outputs is a versatile rack mount mixer that combines six independent input channels and routes them to two stereo zone outputs.
The first channel can be used to control, via a front-panel switch, a ducking feature for all other channels making it an ideal solution for paging systems. All six channels can accept unbalanced stereo line-level signals. 48v phantom power can be independently assigned for each mic channel. Each channel has independent level controls and can be independently routed to either zone output, both or neither. Separate level, bass and treble controls adjust the sound of each zone output. Two bus inputs allow patching of multiple units when more input channels are needed. 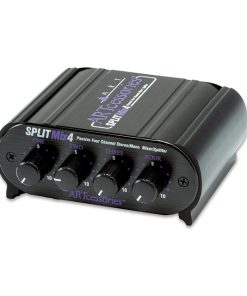 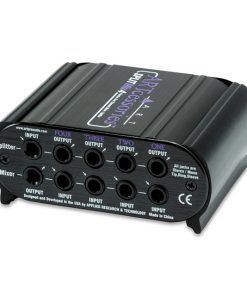 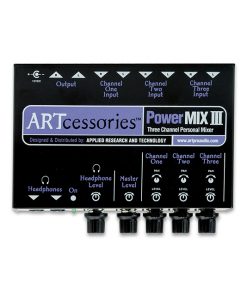 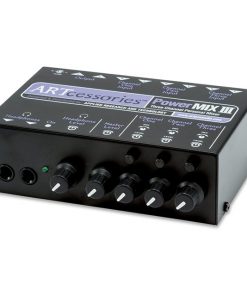 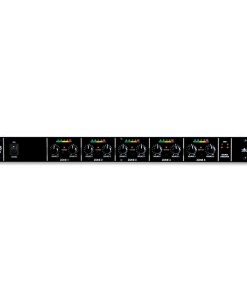 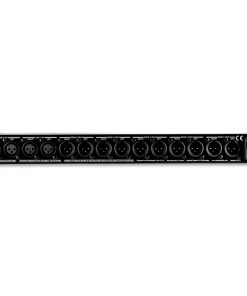 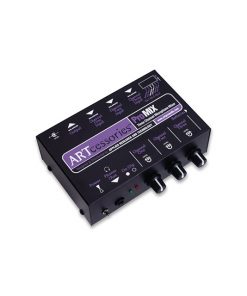 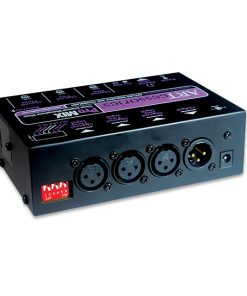 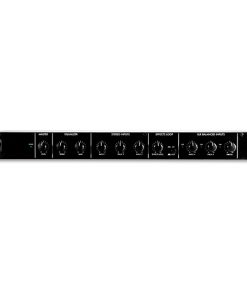 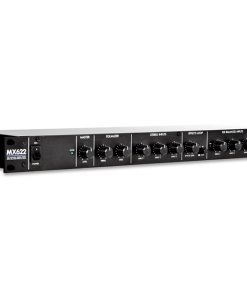 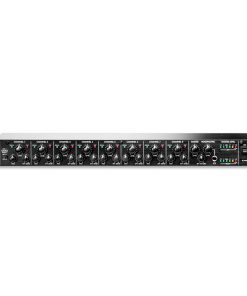 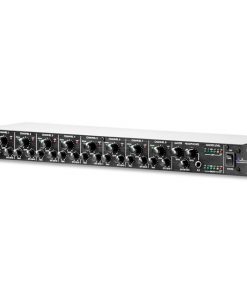 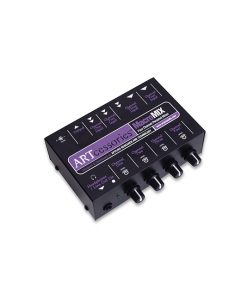 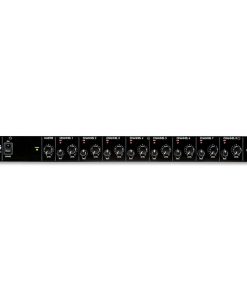 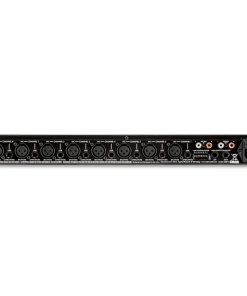