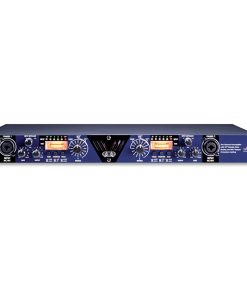 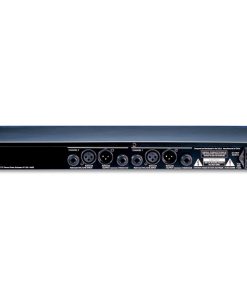 V3™ Technology
V3™ provides optimized reference points to begin the recording process. The V3™ presets were created and fine-tuned by some of the industry’s top studio and live-sound engineers. V3™ technology allows you to select between a multitude of presets designed for guitars (electric and acoustic), keyboards, bass guitars, drums, vocals and more.

Variable Input Impedance
Variable input impedance increases the sonic potential of the TPS II & DPS II even further. It delivers entirely new sonic textures and tone by varying the input impedance of the preamp, which in turn varies the way the microphone reacts to the load of the preamp. This creates a wide range of new sonic possibilities with any modern or vintage condenser, ribbon or dynamic microphone.
The variable impedance control is infinitely variable allowing much finer control and the ability to tune the preamp to the microphone’s ideal sweet spot. A feature usually only available on far more expensive and exclusive microphone preamps.

Extremely Wide Dynamic Range
The DPS II and TPS II can accept up to +20dB peaks while maintaining over 120dB dynamic range with incredibly low distortion. Input LED metering monitors the signal level of the input amplifier so maximum gain can be achieved without clipping the preamp at the input.

OPL™ (Output Protection Limiter)
ART’s OPL™ (Output Protection Limiter), which precisely and accurately controls and maintains the output peak signal. The OPL™ circuitry is crucial in protecting the next link in a signal chain – such as a hard-disk recording system or a sound card – because unlike analog clipping that sounds musical and sometimes pleasing, digital clipping is nasty and often fatal for your monitors’ tweeters. A versatile insert loop on each channel provides access for additional signal processing or direct access to our high quality A/D converter. Separate gain controls on analog and digital outputs allow you to optimize the unit for simultaneous applications. 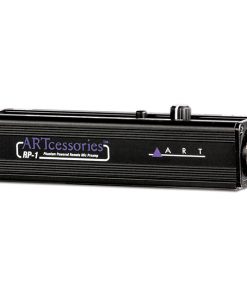 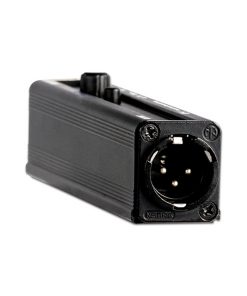 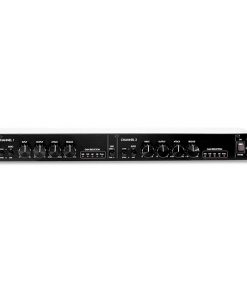 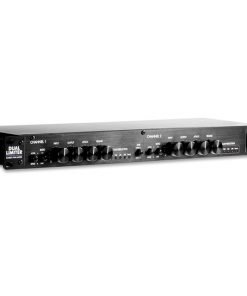 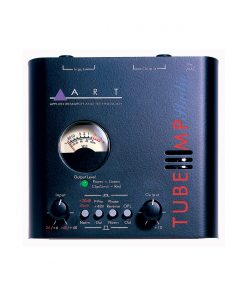 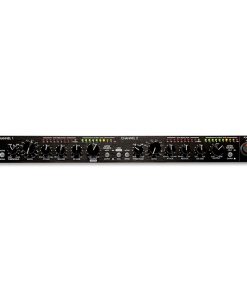 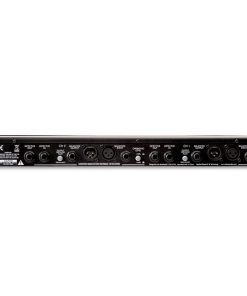 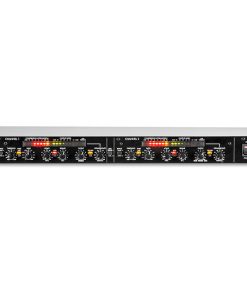 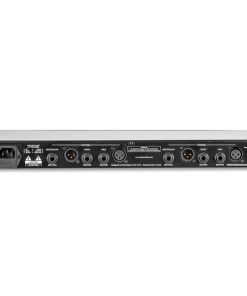 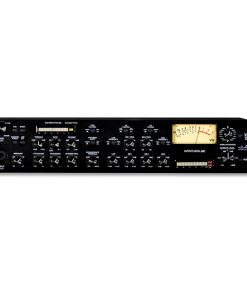 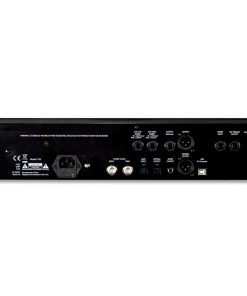 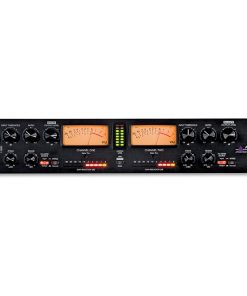 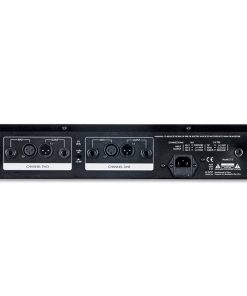 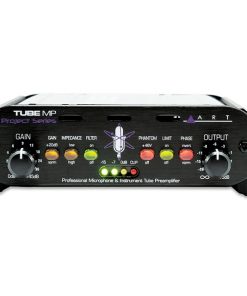 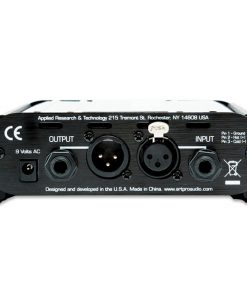