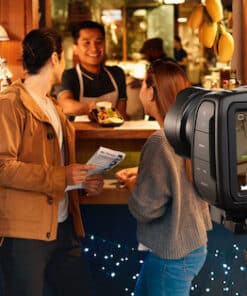 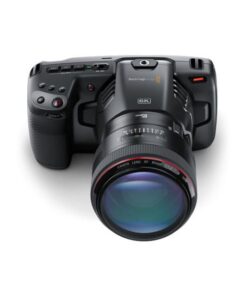 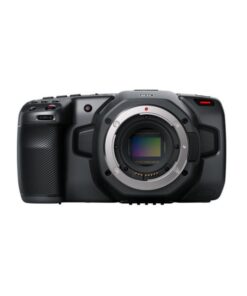 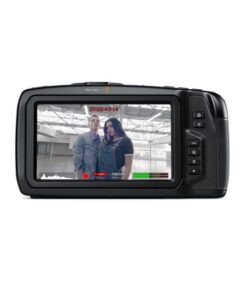 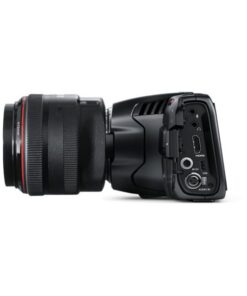 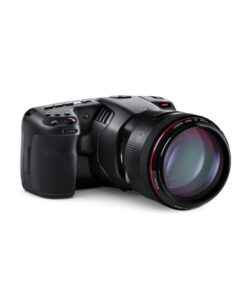 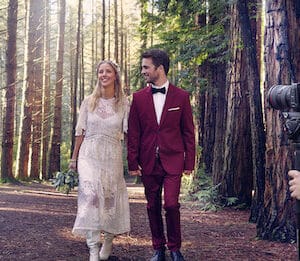 Next generation 6K camera with dual native ISO up to 25,600, Super 35 HDR sensor, 13 stops of dynamic range, Blackmagic RAW recording to internal SD/UHS‑II and CFast cards, as well as a USB‑C expansion port for recording to external drives and more!

Get the “Hollywood Look” with Digital Film!

Pocket Cinema Cameras have everything you need for feature film, television programing and documentaries, however now these same features can also be used to revolutionize other types of work such as blog videos, YouTube content and more. You get the same features found on expensive digital film cameras, allowing capture of deeper colors, higher image detail and a wider dynamic range between the brightest highlights and deepest shadows. It’s the key reason why feature films look so amazing and now you can get these same high end production values for any kind of work. Imagine getting film quality on independent film, music videos, weddings, corporate videos, documentaries and more!

Use Pocket Cinema Camera as a Live Studio Camera!

Blackmagic Pocket Cinema Camera now works as a studio camera for live production when used with ATEM Mini! Video and control is via the HDMI connection, which is available as soon as you plug the cameras in. The record light becomes a tally light so you can see which camera is on air! The ATEM Software Control camera page has a camera control unit (CCU) style interface for adjusting and matching your cameras. Move the CCU control vertically for iris and left to right to adjust black level. It’s the same as a broadcast CCU! There are also controls for color tint to balance cameras as well as focus, gain and shutter speed. You can even ISO record Blackmagic RAW in the camera for editing later!

Featuring a larger 6144 x 3456 Super 35 sensor and EF lens mount, the Blackmagic Pocket Cinema Camera 6K model lets you use larger EF photographic lenses to create cinematic images with shallower depth of field, allowing creative defocussed backgrounds and gorgeous bokeh effects! Extra resolution also gives you more room for reframing in editing and color correction. This means that you can shoot in 6K and then in post production zoom and re‑frame to allow wide shots and close ups to be created, all from a single camera and without losing image quality!

The distance between the lightest and the darkest parts of an image is called dynamic range and is measured in stops. Blackmagic Pocket Cinema Cameras have an incredible 13 stops of dynamic range which means they preserve more detail in the lightest and darkest areas of an image than simple video cameras can. This allows you to set exposure for an indoor scene and still retain the details of bright outdoor light coming through a window. Plus you get more colors than the DCI‑P3 colorspace used for feature films. DaVinci Resolve Studio software is included with the camera, which means that you get total creative freedom with full exposure adjustment and recovery controls when color grading!

The multifunction handgrip features a comfortable and familiar design that puts important functions such as ISO, WB and shutter buttons right at your fingertips. There’s even a scroll wheel under your index finger for making quick iris adjustments! You get additional controls that go beyond those found on a DSLR, which means you don’t have to go hunting through menus on a tiny screen to find a command! The Blackmagic Pocket Cinema Camera features easy to reach recording and still buttons that are placed exactly where you expect them to be, including user assignable function keys and control buttons for high frame rate, focus zoom, menu operation, playback and more.

Compatible with Cinema and Photographic Lenses!

With 2 models, you can choose between EF or MFT lenses, making Blackmagic Pocket Cinema Camera compatible with the largest range and most popular lenses in the world! The 6K model features an EF lens mount so you can use lenses you already own from other cameras such as DSLR, URSA Mini Pro or even the original Blackmagic Cinema Camera! You can use commonly available photographic lenses that provide incredible creative choice and wonderful feature film quality lens effects. The active lens mount lets you adjust focus and iris from the buttons on the camera or the touch screen. For even greater flexibility, the MFT lens mount on the 4K model can be adapted to PL, C, EF or other lens types!

The Blackmagic Pocket Cinema Camera features built in CFast and SD UHS‑II card recorders, and a USB‑C expansion port for recording direct to an external media disk. You can use regular SD cards for HD or higher performance UHS‑II and CFast cards for native 4K or 6K when using Blackmagic RAW. Imagine capturing over an hour of full resolution 6K images on a single 256GB SD UHS‑II card! The ProRes and Blackmagic RAW files work with all video software. You can even mount the media cards on your computer and start editing directly from them using the included DaVinci Resolve Studio software! 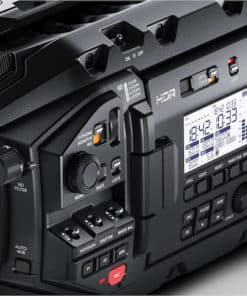 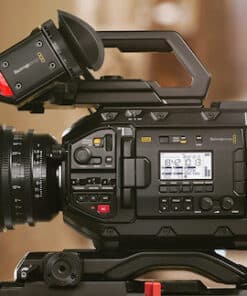 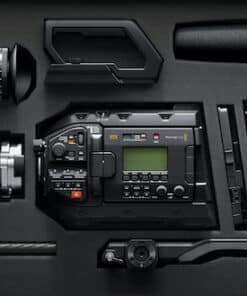 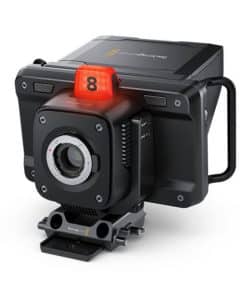 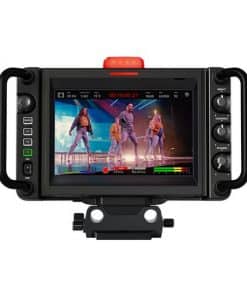 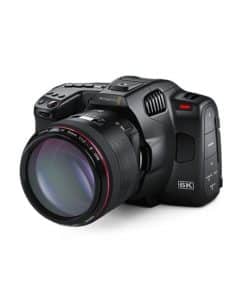 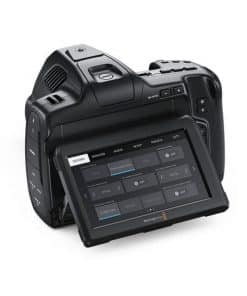 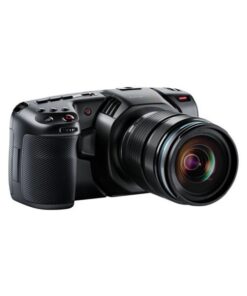 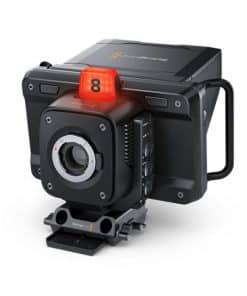 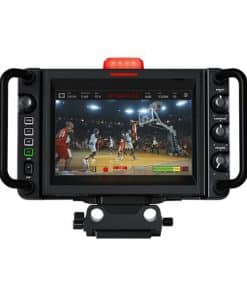 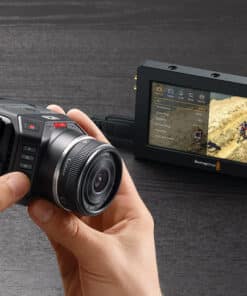 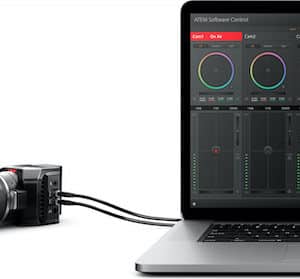 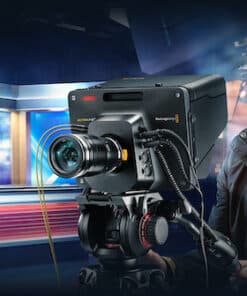 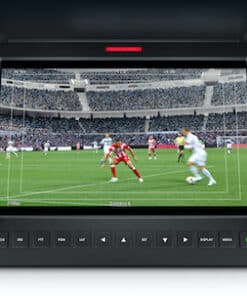