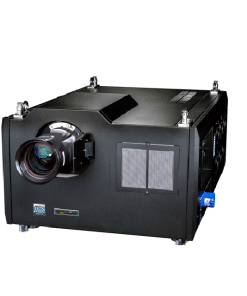 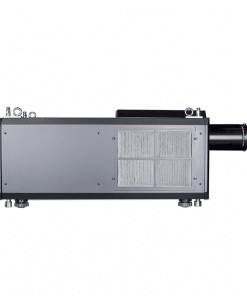 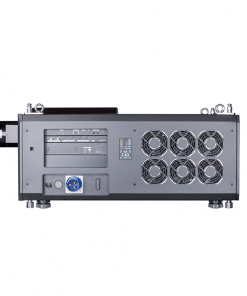 Prior to the launch of this new model, 3D technology suffered from a significant immersive limitation: each user was viewing the exact same image, regardless of where they were physically positioned with respect to that image. Digital Projection has again pushed the boundaries of display technology with the introduction of the INSIGHT 4K HFR 360 Multi-View 3D projector – a powerful solution for creating truly immersive, collaborative, and interactive 3D experiences

With Multi-View 3D projection, a single projector with ultra-fast frame rates can accommodate several viewers, each of which being individually tracked and having a view of the image that remains appropriate to their changing position. This allows the users to see and interact with each other in a truly shared, collaborative manner.

Previously, the ultra-fast frame rates required for a multi-viewer 3D system have meant sacrificing resolution – and therefore image fidelity. Unwilling to accept such a compromise, Digital Projection designed the INSIGHT 4K HFR 360 to offer both native 4K and high frame rate – thanks their high-level experience in 3-chip DLP projection.

While 120 frames per second is enough for single user 3D, the INSIGHT 4K HFR 360 delivers an unrivaled 360 frames per second at native 4K resolution, enabling content creators to serve three independent, high-resolution 3D views with just one projector. With the addition of a second projector, the number of unique 3D viewers can increase to six.

The university of Weimar in Germany has been a close partner of us since the early stages of the HFR 360’s development and has done some pretty amazing things with the solution. 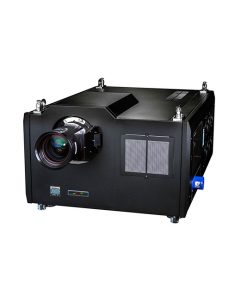 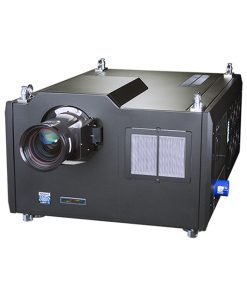 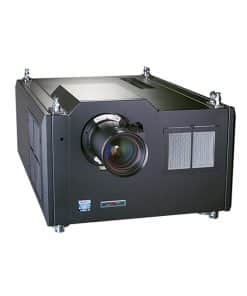