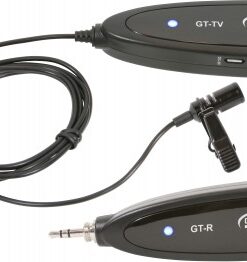 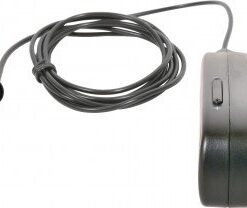 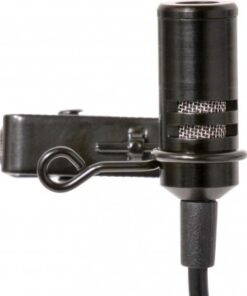 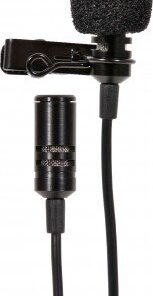 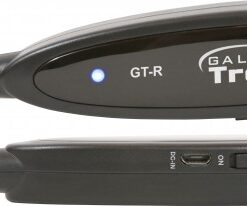 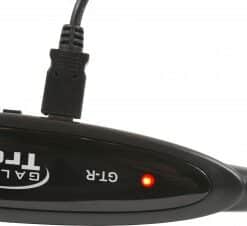 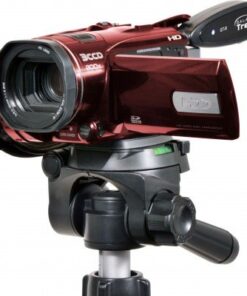 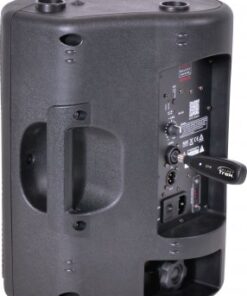 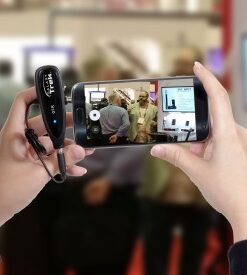 In today’s cyber world, we use our smart phones for everything; gaming, social media, news updates, shopping, pictures, and video. Getting rich, clear, articulate audio while recording video can be especially difficult when standing away from the microphone. The Galaxy Trek wireless lavalier microphone system transmits seamlessly to the Trek wireless receiver, which simply plugs into the 3.5mm headphone jack of your smart phone, delivering quality audio to your video recording.

The Galaxy Trek Portable Wireless Lavalier microphone will also plug directly in to most powered speaker inputs (1/8″ & 1/4″). This conveniently adds a wireless microphone to any powered speakers you may already have. Aerobics instructors, teachers, videographers, live streamers, presenters, auctioneers, among many others will find this convenience a plus.

The Galaxy Trek portable lavalier microphone system is powered by long lasting internal lithium batteries located in both the transmitter and receiver. Charging is quick and easy with the included micro USB cable. The system also includes two adapter cables for both Android and Apple iOS smart devices. 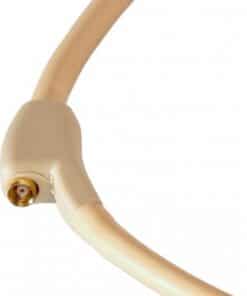 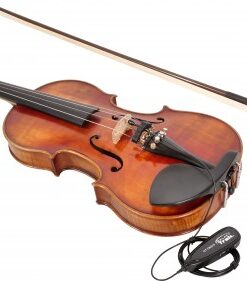 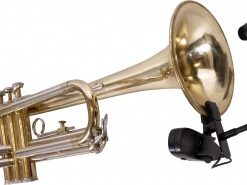 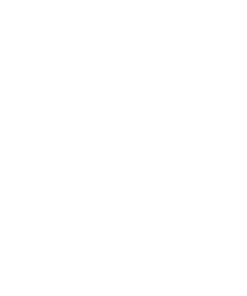 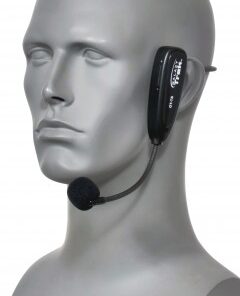