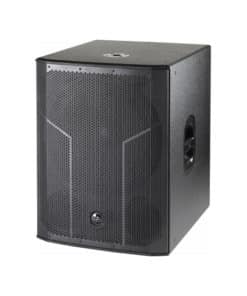 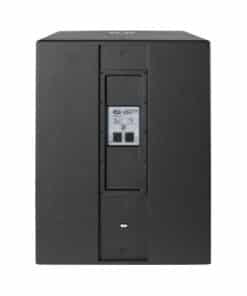 ACTION-S18 is a passive direct radiation subwoofer system composed of a single 18FW4 speaker with a 3” coil and 20 mm winding depth, double layer and sandwich to boost system power, as well as a new forced convection circuit that works to reduce the effects of coil heating, improving the system’s overall performance as a result.
As part of our company culture, all our systems are developed under a single philosophy: to deliver the highest possible quality in terms of both materials and overall system design. In the ACTION-500 series we use the same birch plywood as our touring systems for a tight, natural warm sound found nowhere else on the market.
For long-term optimal performance of the ACTION-500 passive versions, the system can only be a complete sound system when rounded out with our amplifiers and processors with stored presets and limiters.
Add to wishlist
My Price?
This product is already in quote request list.
Browse the list
SKU: Action-S18 Categories: Action 500 Series, DAS Action 500 Series

Be the first to review “DAS ACTION-S18” Cancel reply 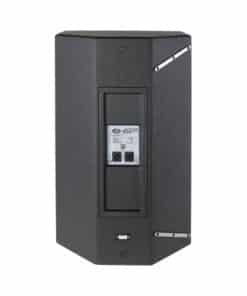 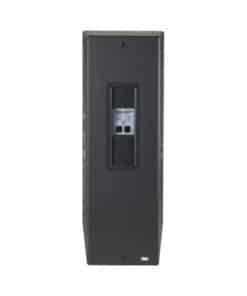 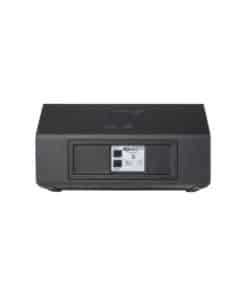 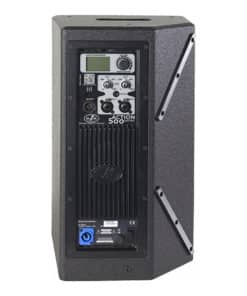 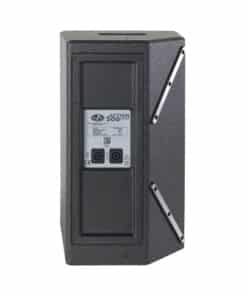 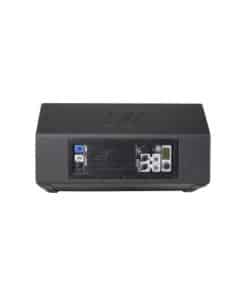 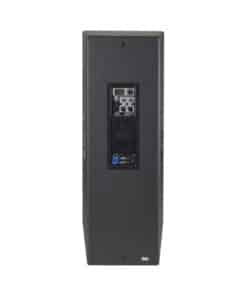 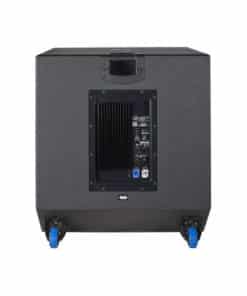