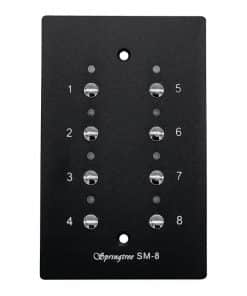 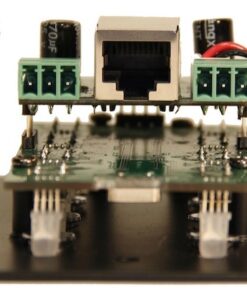 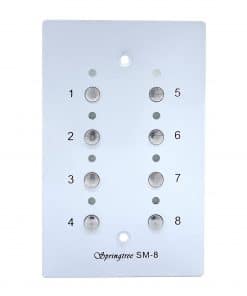 The Easiest Way To Control Your DMX Fixtures!

The Springtree DMX Wall Station is a self-contained DMX Controller that looks and operates like a light switch. It is wall mountable, for easy everyday access! It receives and sends out DMX data, allowing you to preset 8 scenes with built-in fade times. It is the master controller, and can be operated alone after programmed. It can also be expanded to up to 5 additional satellite stations!

Satellite Stations (The SS-0) need a master Wall Station (SM-8) to operate. They easily connect to your SM-8 through an affordable and easy to run Cat-5 cable.

Why Purchase A Wall Station?

The best thing about our wall stations is how easy they are to install! Using satellite stations is as easy as running Cat5, which is more affordable than DMX cables. This allows you to put multiple control points around a venue without breaking the bank. One master station can be used with up to 5 satellite stations. Other popular control stations on the market use radio frequency, which is convenient when it works, but unreliable when used in facilities (like schools) that have cinder block walls. Cat5 is more reliable, and works in any location!
Also check out: Our DESK STATIONS are the simplest every day control option on the market! No installation needed. You just add it between your lighting console and your lights. It can even sit right next to your console!
We offer great customer service when issues arise, and for installation questions.

Note: SM-8 Stations are static DMX scene recorders and can not be used to capture sequences.

The SS-8 Slave Stations have been renamed the SS-0 Satellite Station. 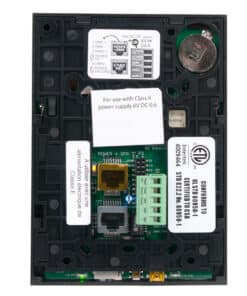 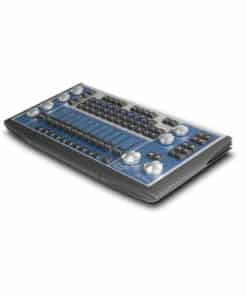 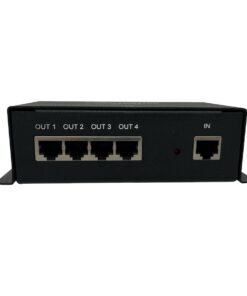 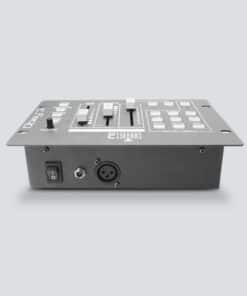 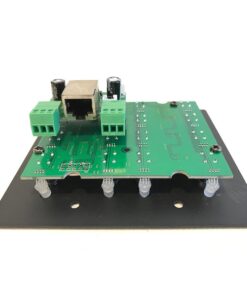